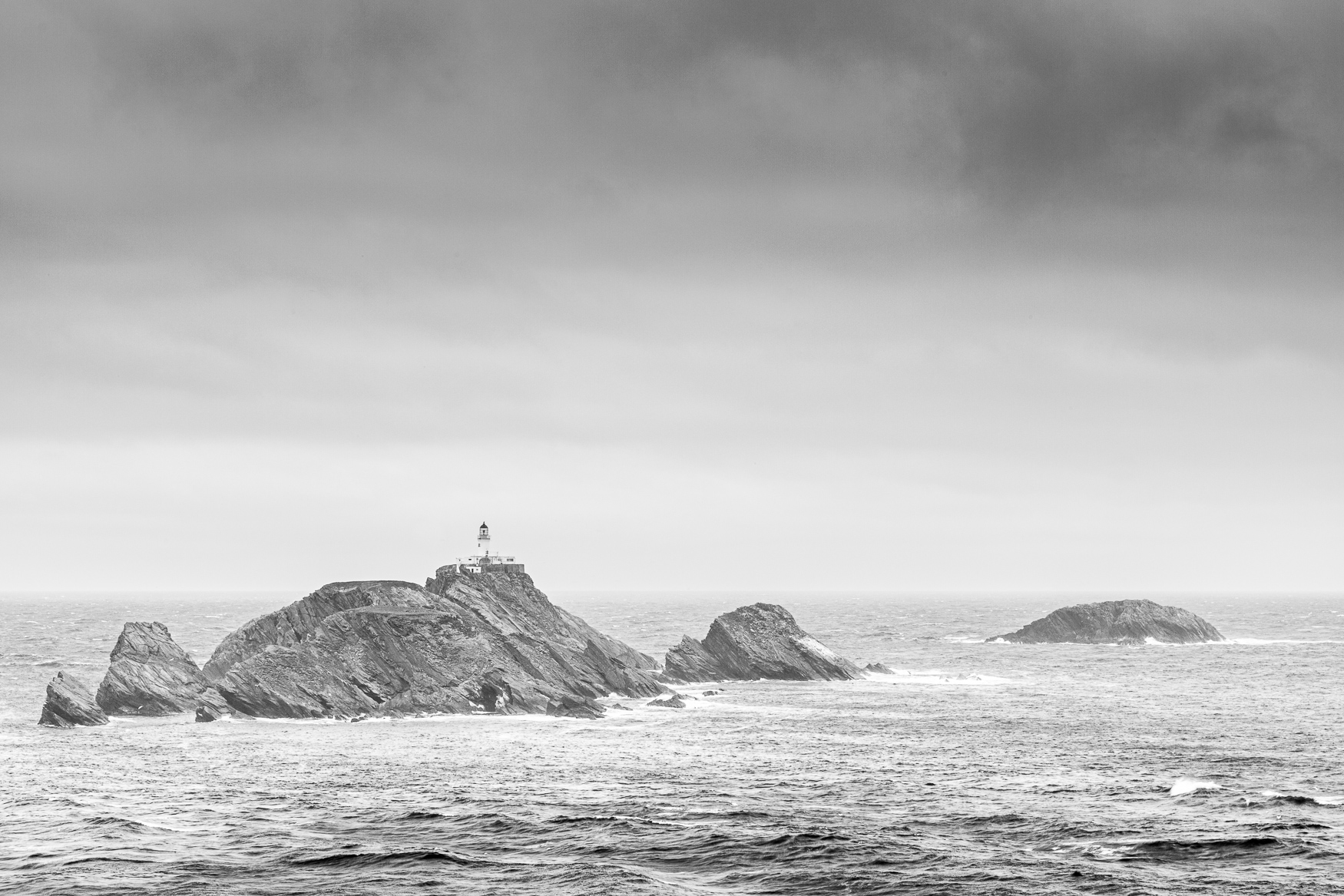 Having traveled through Britain from Lizard Point, the southern tip of the Lizard Peninsula in Cornwall all the way up to this Unst in the Shetland Isles it’s quite impressive to be standing an looking out over the magnificent sea and the small rocky islands in the far north of Britain. Even though many visitors come to this remote place is it still remove and you can feel the loneliness the lighthouse keepers must have felt staying in the lighthouse for weeks at the time. Today it all automated and the only visitors are the tourists going with small boats from the nearby habour at the old shore station.

We came looking for birds as many other and were really impressed with the puffins, garnets, skuas and many more birds making stop to breed at the Hermaness National Nature Reserve.